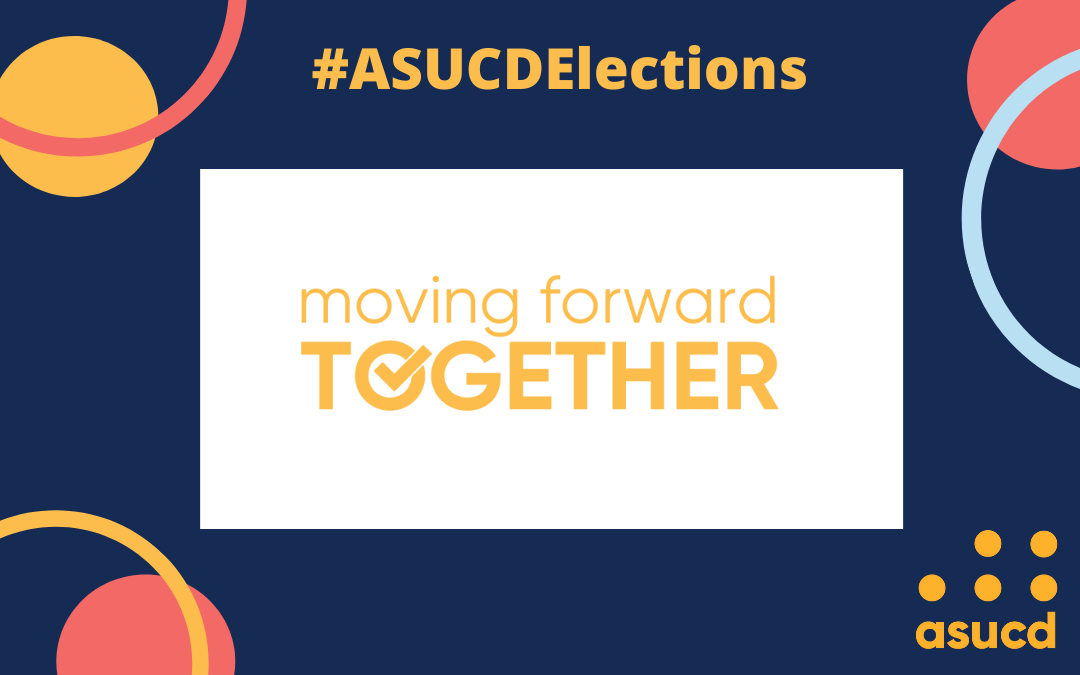 The ASUCD Spring 2022 elections are near. Set for the seventh week of Spring Quarter 2022, it is time for those thinking about whether to run for an elected position or sponsor a referendum initiative to finalize their decisions.

Holding any elected ASUCD position offers a plethora of opportunities for any service-minded individual to improve our campus and to hone skills that will be vital for any future career.

Here are the positions that will be up for grabs in the Spring 2022 election:

President and Internal Affairs Vice President: Once elected, the duo will serve a one-year term and their duties will include…

Senator: For the upcoming election, there will be six vacant Senator positions. In that role, your duties will include…

With so much responsibility inherent to all of these positions, running for office would be perfect for anyone with the ambition and motivation to make positive and lasting changes to our campus. Elected officials help to shape ASUCD’s $14 million+ budget, they meet with school administrators, including the chancellor, to advocate for students, and they create campus projects and units to help students, such as The Pantry. ASUCD is a place for students with big ideas and a passion for helping others.

Some projects that elected officials have worked on in the past include:

The second election of the academic year is also when ASUCD traditionally holds its referendum elections. Put very simply, a referendum is when a question is put up for a direct vote. In past ASUCD elections, referendum initiatives included the California Aggie Initiative, Unitrans Fee Referendum, and the ASUCD-Basic Needs and Services Referendum. But while most past referenda dealt with issues of student fees, questions posed to the student body can cover any topic, such as on what the campus mascot should be.

If you have a referendum idea and want to get it onto the Spring 2022 ballot, act fast and get in touch with the Internal Affairs Commission chairperson. They will guide you through the process.

Keep an eye out for the next blog post in our #ASUCDElections series where we go step-by-step on how you can sign up to run and what criteria you need to meet to get onto the ballot.